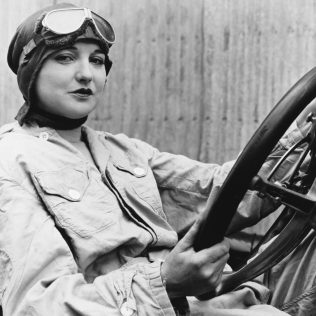 Women have come a long way in what was originally a male-dominated automotive sector and have been instrumental in the development of the automobile in the 21st century, proving that we achieve so much more together in the spirit of equality.

From the invention of windscreen wipers to changing the face of auto journalism, a series of design and technological firsts in the automotive industry led by women helped put them firmly in the driver’s seat.

To celebrate International Women’s Day and the role of pioneering women in the automotive history, check out this timeline of key events that have shaped the development of transportation as we know it.

In the 1880s, cars of any kind were still treated with a fair amount of suspicion by the general public. It took the efforts of Bertha Benz to demonstrate that cars were not only reliable and practical, but they could be driven by both men and women. She completed the very first long-distance, petroleum-powered, privately-owned car journey in 1888, a significant contribution to developing the car industry as we know it. Her endeavour brought widespread acclaim to the Benz name, and went a long way to promoting the sale of the very first Mercedes Benz cars.

Bertha was Mercedes Benz’s ‘test driver’. This meant that she carried out the world’s first thorough car test, which led to a number of revisions of the original Benz patent. The era of the modern motor car was born.

At the turn of the new century, driving was still seen as a man’s pursuit. However, women were starting to pave their way into the world of automobiles.

Women were not just driving cars – they were innovating too. If you’re wondering who we can thank for the simple but essential invention of windscreen wipers, look no further than American pioneer Mary Anderson, who invented and patented the windscreen wiper in 1903. By 1916 they were fitted as standard on most cars, vans, and trucks.

In 1909, to prove to a still-sceptical world that women were perfectly capable of driving cars, 22-year-old Alice Ramsey became the first woman to drive across the United States.

The innovations kept coming too – in 1912 Charles Kettering invented the self-starter, getting rid of the need to crank an engine over by hand and making it even easier for both men and women to get behind the wheel. 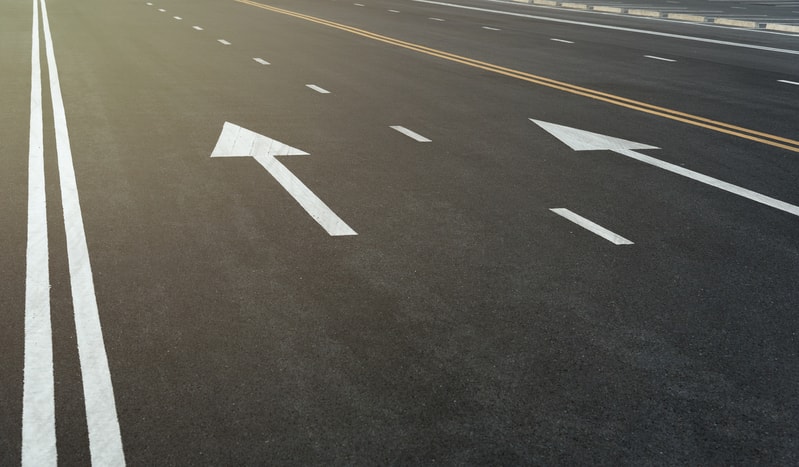 Few people know the real story of how the marking lines on the road that divide the lanes, actually came to be. In 1917, June McCarroll was driving her Model T Ford in California, when a large truck that had wandered over to her side of the road caused her to swerve, sending her skidding off the road. She complained to the local transport authorities, who were disinclined to respond. So June took matters into her own hands and painted a white line down the middle of the road (today known as Indio Boulevard), dividing it in two and making it quite clear where vehicles travelling in the opposite direction should be. It worked, and asphalt roads gained their characteristic white stripes that we still use today.

In the early 1940s, everyone had to play their part in the war effort, and women were no exception. In 1943, Helene Rother joined the interior styling staff of General Motors, becoming the first woman to work as an automotive engineer. In the military, women drove everything from staff cars and motorcycles to full-size trucks, finally proving without a doubt that women were perfectly capable of handling the horsepower of a large automobile. 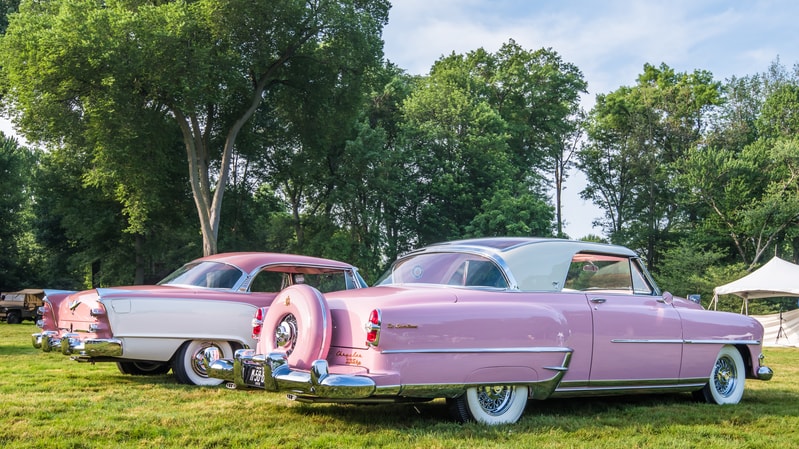 Once the war was over, women largely went back to a domestic role, looking after the home and the children. To cater for this, in 1954 Nash introduced the Metropolitan, a ‘commuter/shopping car’ and the first car specifically marketed for women. It may seem strange now, but that first design led to the aesthetics of the car being considered as just as strong a selling point as the horsepower of the engine. It would also define how cars were marketed for decades to come.

In 1955 Dodge jumped on the bandwagon with a pink, two-door coupe for women called La Femme. It came complete with a matching calf-skin purse complete with coordinated accessories including a face-powder compact, lipstick case, cigarette case, comb, cigarette lighter and change purse – all the things the modern woman needed (apparently!).

In 1964, Ford released the Mustang with a marketing campaign aimed largely at women. However, in time the Mustang was re-branded as a muscle car, which remains at the core of its marketing identity to this day.

Changing the face of automotive journalism

In 1955 Denise McCluggage changed the face of automotive journalism. As a racing driver, journalist, photographer and author, she was a lone woman in a male-dominated auto industry, yet her persistence and very nature made her a pioneer of equality for women. Her work as a journalist led her to take up professional car racing when she moved to New York City in 1954. She certainly made an impact on the racing circuits, and to this day, Denise McCluggage is the only woman ever inducted into the Sebring International Raceway Hall of Fame. Moreover, she’s the only automotive journalist ever to be inducted into the Automotive Hall of Fame. 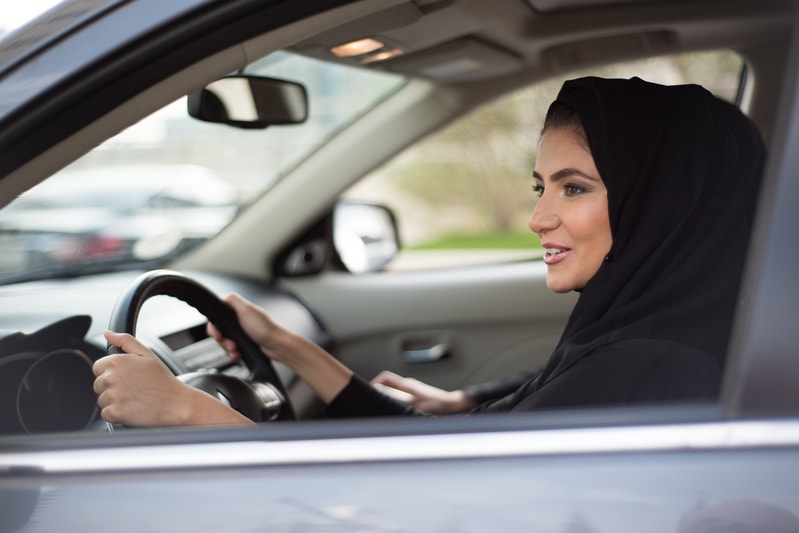 This International Women’s Day, we celebrate women’s achievements in the automotive industry -and across all sectors – safe in the knowledge that there is much more yet to come!