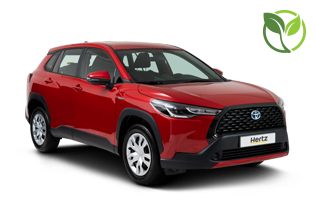 All Toyota fans know about Corolla’s reputation. It’s reliable, it’s comfortable, and it’s one of the brand’s biggest sellers. With the Corolla Cross Hybrid, Toyota has upped their game for the green generation, creating a new version of the Corolla that, by all accounts, should be regarded as a true ‘flagship’ model.

This brand new version doesn’t just build on the heritage of the Corolla name, it looks to the future to create a vehicle that has all the refinements modern drivers want, with the added bonus of Toyota’s innovative hybrid technology built in. That means better mpg figures and lower emissions but with no compromise on power, styling, or performance. The Toyota Corolla Cross Hybrid ticks all the right boxes, combining modern motoring with a heritage brand customers trust and respect.

Sitting under the bonnet is Toyota’s Hybrid System incorporating a 2ZR- FXE engine that puts a 1.8-litre DOHC 16-valve inline four-cylinder engine front and centre, with Dual VVT-i and Atkinson Cycle technology to create a compact and lightweight design. Hybrids often suffer from weight problems, but the Toyota version has created a lean, green, efficient machine with smooth power transition from electric to petrol and back again. The result is a crossover that is just as much at home quietly making its way around the city streets as it is on the open road.

As part of the running gear, Toyota has fine-tuned the Corolla Cross Hybrid with a new torsion-beam rear suspension system that gives the Corolla a much smoother and more comfortable ride. It evens out tricky terrain but thanks to the stiffness of the torsion-bar system there’s enough rigidity to prevent rolling or wallowing at high speed on tarmac. It’s stable, sure-footed, and nimble enough to cope with commuter traffic or a ride down to Hatta highway.

Toyota got the styling right when they created the Corolla, and as the old saying goes, if it isn’t broken, don’t try to fix it. However, Toyota has improved on the original styling, so it does feel ‘new’ when compared to other Corollas.

The Corolla Cross Hybrid has a wonderfully familiar feel inside, with a spacious, well-appointed cabin full of extras for the driver and passengers to enjoy. Visibility is excellent, with smaller A-pillars decreasing the size of the blind spots. The instrument panel is well designed and user-friendly, providing instant access to everything from the onboard satellite navigation system to the air conditioning. Clever little touches give it real personality, such as the fact that the driver instrumentation console turns red when Sport mode is chosen!

The Toyota Corolla has always had a reputation for having a particularly comfortable cabin environment, and the Crossover Hybrid version is no exception. Luxurious, deep seats that have been ergonomically designed for both safety and maximum comfort keep everyone cushioned, with robust, specially angled headrests to avoid any chance of whiplash injuries in the event of a collision.

The styling is simple yet refined, featuring simple stitching with just enough detailing to give it that quality feel. There’s plenty of legroom for both front and rear passengers, while the central console between the driver and front passenger’s seats is designed to give both passenger and driver the space they need.

Toyota has packed the Corolla Cross Hybrid with all the safety features one would expect from one of the world’s most innovative manufacturers. The SRS airbags include a knee airbag for the driver as well as SRS side and curtain-shield airbags all around for protection against side impacts.

Electronic safety features include everything a safe driver would want in an ENCAP-rated vehicle, including ABS brakes, VSC, tyre pressure warning system, child restraint system for the younger family members, and parking sensors for getting the Corolla into those tight parking spaces.

Is the Corolla Cross Hybrid a winner?

There’s been considerable debate recently as to whether hybrids are the way forward. Toyota has proved with the Corolla Cross that they most definitely are. It conforms to Toyota’s high brand benchmark, easily competing with the rest of the crossovers in its class and, in certain areas, outperforming them.

As mentioned at the start, the Corolla Cross Hybrid certainly deserves to be regarded as a flagship model, proving that good things really do come in small packages.

Note: Images and description are for illustrative purposes only. Specs may vary on rented vehicle based on selection. 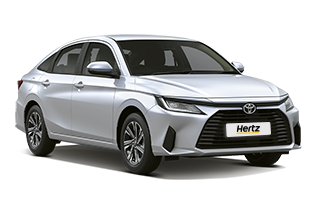 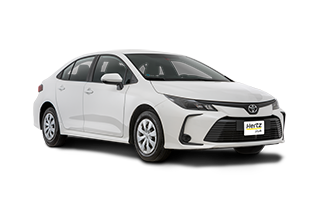 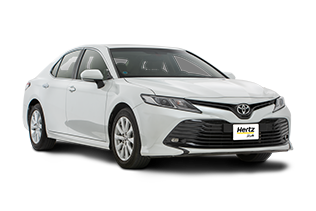 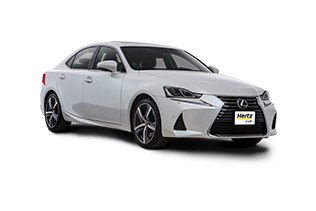 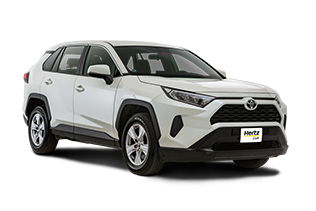 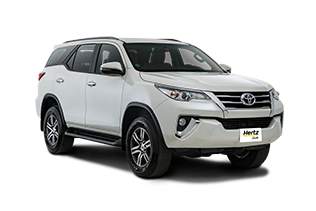 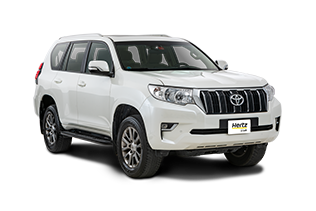 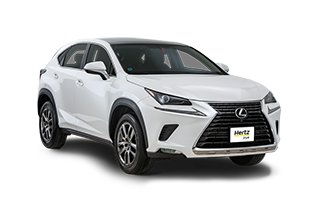 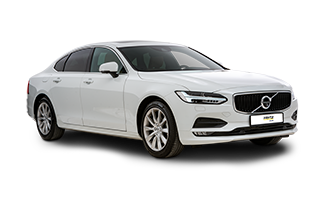 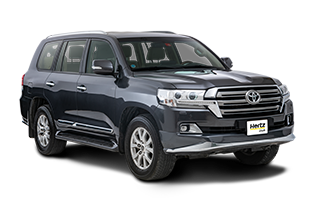 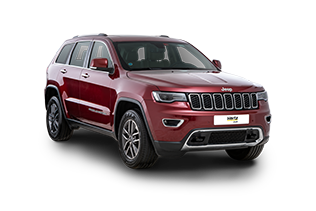 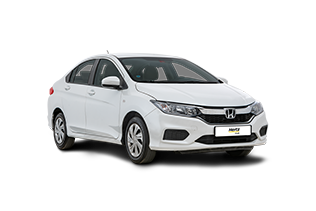 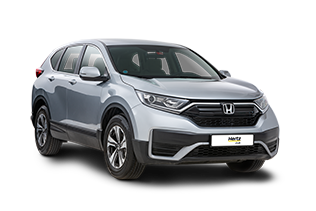 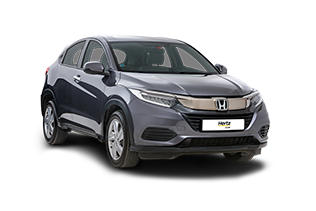 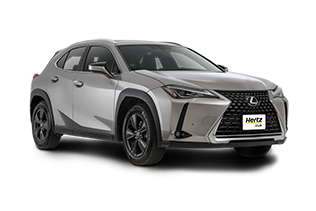 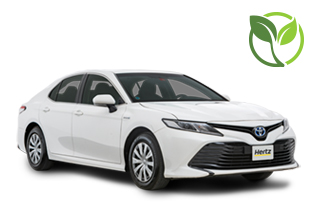 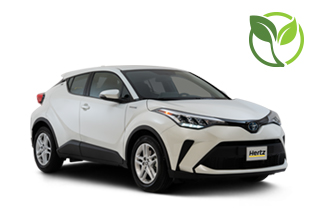 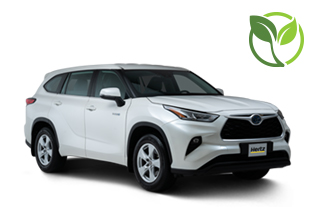